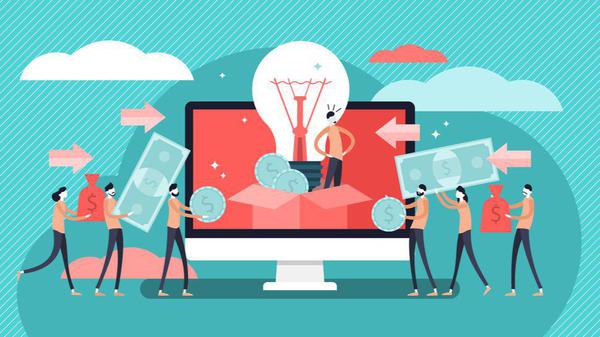 A year ago, an exciting new product called GigaDrive appeared on crowdfunding platform Indiegogo. It was touted as "the world's fastest external SSD” by its creators, who sought to raise to bring their product to life. It didn’t take long for GigaDrive to reach its funding goal. The campaign launched in March 2021 and, according to Internet Archive's , raised nearly $44,000 in a matter of weeks. But this was just the start; the campaign ultimately brought in just under $1.7 million. After the 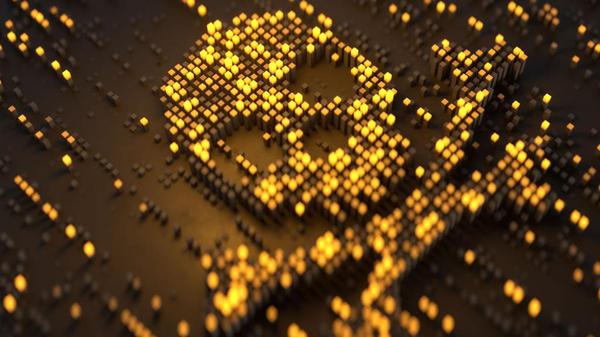 Everything we know about Lapsus$ and Okta so far

It has been a busy week for hacking and extortion collective Lapsus$. It first leaked what it claimed to be employee account information from , as well as source code for a variety of products. A few hours later, the group also released screenshots indicating it had breached identity and access management company . News of the potential breach spread quickly online. Okta provides a single sign-on service for large organizations that allows employees to log in to multiple systems without requir 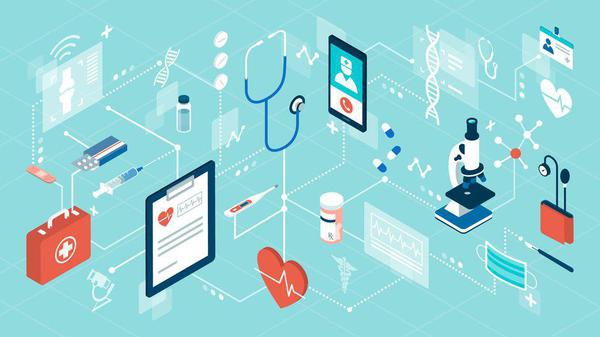 The hidden costs of the shift to digital healthcare

Since the start of the pandemic, a large proportion of healthcare provision has shifted online. We now have virtual visits with our doctors, text our therapists, and use apps to display our vaccination status and see if we’ve been exposed to Covid-19. While this may be convenient in some scenarios, both patients and the healthcare industry as a whole need to pay closer attention to data security and privacy. That's because the information from our is attractive to a variety of bad actors. Acco 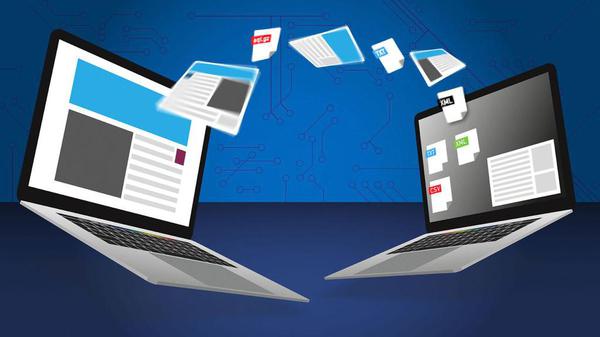 Remember that interesting article you read just a few days ago on one of your favorite sites? Chances are it's now been spread around the web - and not in a good way. Spammy sites are constantly stealing content from legitimate websites, passing them off as their own, and making bank in the process. Take a look at these TechRadar Pro articles that were copied and then posted on other sites. While the articles were copied in their entirety, the websites that stole them made sure to change the au 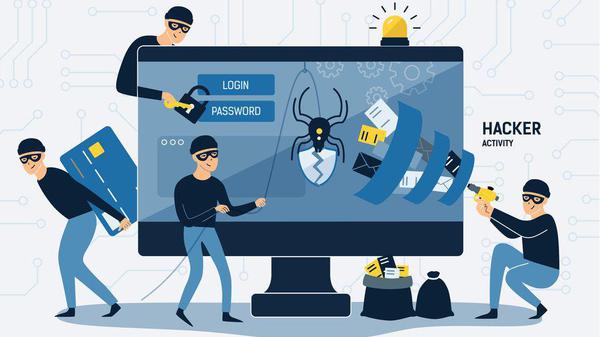 After the T-Mobile breach, companies are preventing customers from securing their accounts

T-Mobile’s most recent leaked the personal information of 53 million people, with names, addresses and even social security numbers leaked online. Those affected face not only the risk of identity theft, but also the growing threat of SIM-swapping that can allow attackers to hijack their online accounts. While security experts have given consumers advice about how to protect themselves, some well known companies are actively preventing them from securing their accounts. • We’ve built a list of 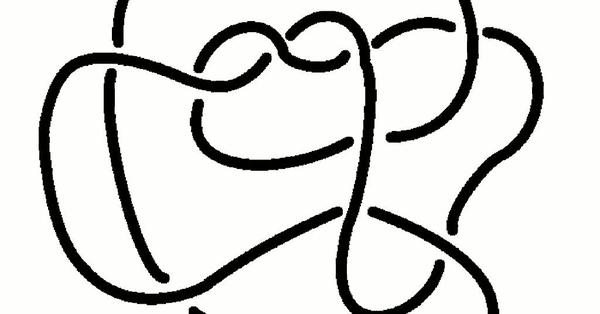 Could atoms really be knots tied in a mysterious substance called ether? That was the theory proposed in the 1860s by British physicist Lord Kelvin. While we now know that his theory is not correct, Kelvin's idea inspired the Scottish physicist and mathematician Peter Guthrie Tait to create a “table of the elements” by making a table of knots. Tait was not the only one tabulating knots. Reverend Thomas Kirkman, a British mathematician and minister, and Charles Little, an American mathematician, 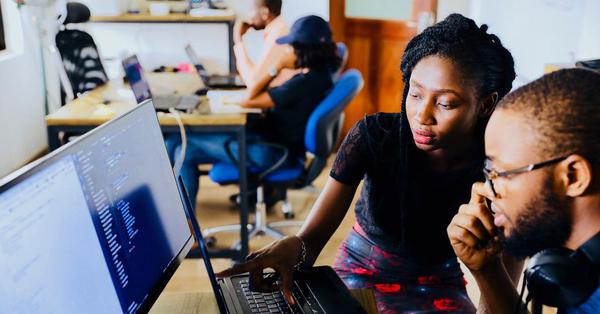 Academia should incentivize mathematicians to make their work more accessible

Ingrid Daubechies has a rare quality for a mathematician. Instead of only writing her papers to be understandable by other mathematicians, she makes them accessible to scientists as well. For example, in her breakthrough research paper from 1988 on a new mathematical tool called wavelets, she made sure to explain how her work could be used in practice and included a long numerical table to help scientists and engineers put it to use. Her efforts paid off. Many scientists and engineers were "insp 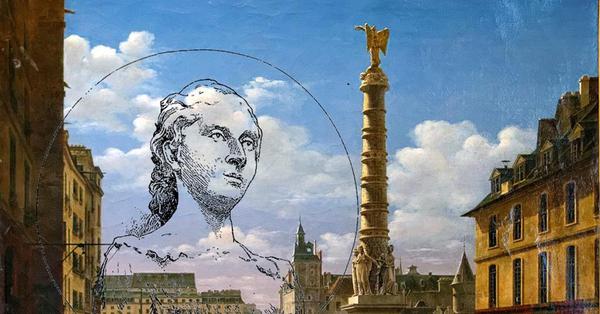 Born in Paris in 1776, Sophie Germain's teenage years were spent witnessing the French revolution. Her father, a silk-merchant, had a library and Germain tried to distract herself from the volatile political and social situation by reading some of his books. One of those books was the story of Archimedes, who was so captivated by the mathematics he was working on that he did not notice the invading Roman soldier who swiftly killed him. Looking for an intellectual escape, how could Germain not be 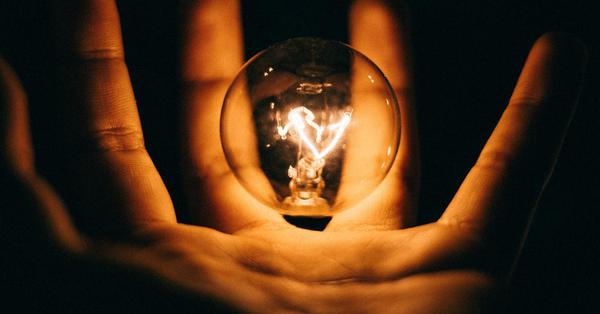 Science and philosophy can, and should, coexist

MC Hammer recently brought the hammer down on those who see science and philosophy as fundamentally opposed disciplines. He first tweeted a link to this paper, showing that STEM fields account for 21.3% of citations of philosophy of science journals. Some tweeters responded with unflattering, and inaccurate, characterizations of philosophy that put it at odds with science. In response, MC Hammer had some words of advice praised by scientists and philosophers alike: "It's not science vs Philosoph 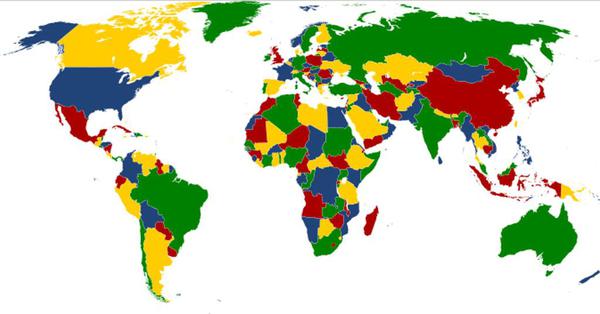 Despite a mistaken mathematical proof, you do only need four colors to make a good map

Mathematicians are human, just like the rest of us, which means that they sometimes make mistakes. As their work is read by other mathematicians, both during peer review and after publication, we might expect errors to be quickly spotted and addressed. But a fatal mistake in Alfred Kempe's 1879 "proof" of the Four Color Theorem remained unnoticed for over a decade. The error was finally uncovered by Percy Heawood in 1890. The Four Color Theorem states that for any map of contiguous countries dr
Load More
Close ✕